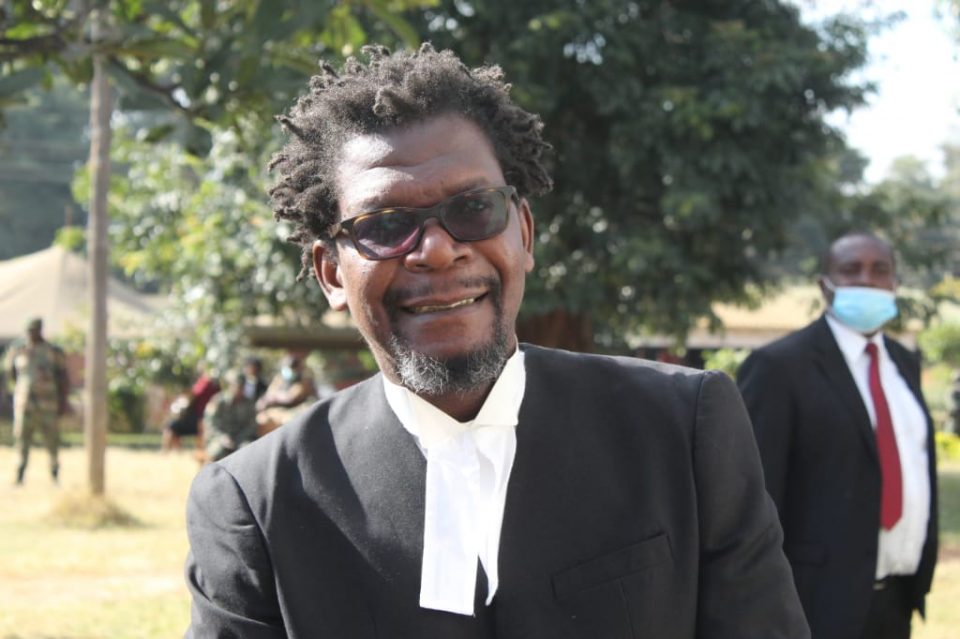 Attorney General Chikosa Silungwe has advised the Presidential Taskforce on Covid-19 to reverse its decision to implement public health coronavirus containment, prevention and management rules as the matter is still in court.

In a directive memo which MBC Online has seen, Silungwe said that enforcement of the rules was suspended by the High Court in case number 22 of 2020, in which some concerned Malawians challenged former President Arthur Peter Mutharika’s decision to implement a lockdown as a measure to prevent further spread of Covid-19.

He said: “This means that the suspension imposed by the court is still in force. Government cannot, therefore, enforce or implement the rules until the suspension is lifted.

“In view of the foregoing, you are adviced to reverse your decision to implement the rules by way of Press Release since the matter is still in court,” said Silungwe.

The Attorney General has since given an assurance that his office is handling the matter with utmost urgency it deserves considering the increase in the number of Covid-19 cases in the country.

On July 10, 2020, the Taskforce through Co-Chairperson John Phuka issued new restrictions to contain the spread of the Covid-19 pandemic following continued rise of cases in the country.

Among others, the taskforce announced the suspension of entertainment gatherings, weddings and other social gatherings and imposed restrictions on religious and funeral gatherings.