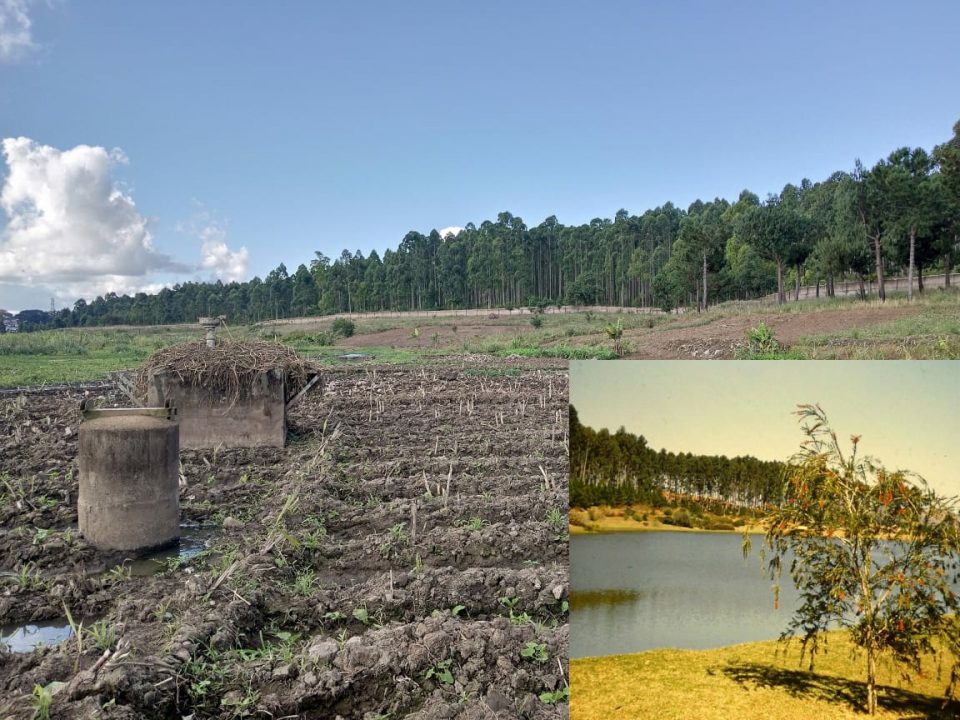 He was just 10 years old when the dam was at its peak enjoying its recreational glory.

“Chimwankhunda Dam was all fenced with a barbed wire. The dam was just perfect; people would come for casual fishing.  The dam was small heaven with white doves which were drinking from it and that is where the name Chimwankhunda was derived meaning doves drinking place,” said Kayiya.

Constructed in the 1970s, Chimwankhunda and Chiwembe dams were among the first dams to be built in the city of Blantyre solely for recreational purposes. The dams were to complement the urbanisation demands the commercial city was sailing through, soon after Malawi got its independence.

Village Head Zingwangwa whose area of jurisdiction includes Chimwankhunda, back in the days, Chimwankhunda Dam used to play a vital role in spicing up the Independence Day Celebrations during the era of the former President of Malawi, the late Dr Hastings Kamuzu Banda.

“The dam was an entertainment haven for Blantyre city. On the far end of Soche Hill, there was a Long Live Kamuzu trademark which was curved on the hill. The country’s two flags were being flown in there all year round. The Chimwankhunda dam was there to decorate that trademark. it was heavily guarded,” recalled Village Head Zingwangwa.

In recent times, one thing that best describes both Chimwankhunda and Chiwembe dams is that the two dams have completely been abandoned. Ruins of what used to be recreational structures in both dams are visible everywhere.

Moving around the Chimwankhunda dam, the presence of overgrown water hyacinth commonly known as Namasupuni is far and wide, and they have swallowed up the dam.

Some years back, there were attempts to clean the dam of Namasupuni through a MASAF Project.   A few million Kwachas were spent but to no success.

Just some 11 kilometres away from Chimwankhunda Dam, what used to be an entertainment centre in Chiwembe, with cruising boats around it, has now been turned into farmland. Swamps within the forsaken dam are now a breeding ground for mosquitos.

The residents have now shared the dam, creating small portions of dambos where different crops are being grown.

Amos Ben is a former security guard for Blantyre City Council and he now farms within the dam. He was among those that would be assigned to guard Chiwembe Dam back in the year 2005.

Ben says the mismanagement of the dam has made it a harbour for breeding mosquitos. He now appeals to the health authorities in the city to consider distributing mosquito nets to the residents near the dam as they are now constantly battling Malaria which is terrorising the area.

When the two dams were being built, Blantyre City Council and Malawi Housing Corporation were the responsible parties to manage the dams. With time, the two entities have been denying responsibility – each saying the role to manage the facilities belongs to the other.   In other words, the dams belong neither to the council nor to MHC.

Director for Coordination Union of Rehabilitation of Environment (CURE), Reginald Mumba, attests that the two dams cannot be forsaken like that as they have always played a vital role in balancing the ecosystem.

“It is very unfortunate that we are having this situation where dams have been neglected. I would suggest to the authorities that if they cannot manage the dams, they should lease them to organizations that can manage the dams through a private-public partnership.  Let’s also reflect what our forefathers had in mind when they were constructing these dams.”  Says Mumba.

United Nations Children’s Fund-UNICEF recognizes Blantyre City as a Child-friendly city where young people’s rights including health and recreation should be fulfilled. Facilities like the two dams fulfil such a child-friendly drive.

Perhaps, it is not too late to rethink and strategize on the need to revive the dead and forgotten dams of Chiwembe and Chimwankhunda.

In the meantime, residents living around these dams will continue battling malaria due to the swamps created within the deserted dams, which are now the breeding grounds for malaria.